In 2004, the ART purchased four small islands to the south of the Falklands: Rum (7 ha), Brandy (25 ha), Whiskey (13 ha) and Sea Lion Easterly (85 ha). These islands have never been inhabited by humans nor have any alien species been introduced. As a result, they provide a haven for the original native flora and fauna of the Falkland Islands, and including a number of endemic species. Furthermore, in 2006 the islands were designated as an ‘Important Bird Area’ by BirdLife International*. The ART aims to protect these islands and their wildlife in perpetuity. Following initial surveys in November 2008, 2011, 2013 and 2021, 29 different plant species (including one endemic), 31 bird species (3 endemic) and 3 seal species were identified (see brief report [in German]). 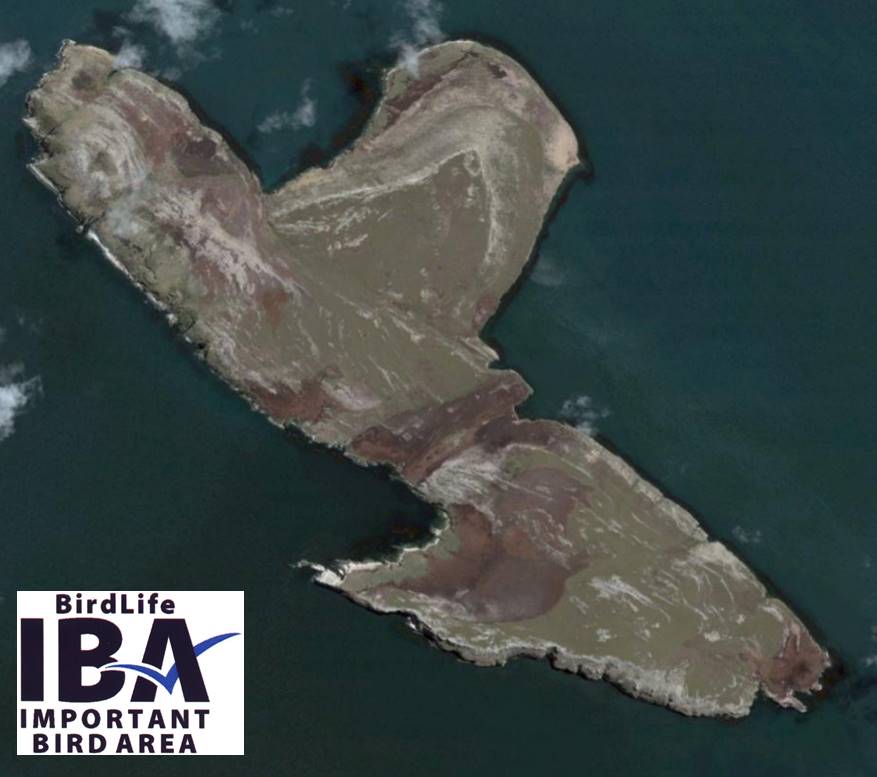 In 2016, the ART purchased Hummock Island (303 ha) off West Falkland. It too was designated an ‘Important Bird Area’ by BirdLife International in 2006*. In contrast with the Sea Lion Easterly group, Hummock Island was formerly grazed by sheep and horses, which severly impacted the island’s vegetation and particularly its tussac grasslands. Although the livestock were removed in 1981, overgrazing has led to substantial parts of the island being eroded to bare ground. The ART aims to return this island to its original status by re-vegetating the eroded areas over the coming years. In support of this habitat restoration activity, the ART built a small solar-powered field research station, the “House of ART“. The facility, which was officially inaugurated on 13 November 2018, provides since accomodation for tussac planters and a great variety of visiting scientists researching the flora and fauna of the island.

Article published in Penguin News on 1 December 2017 on the construction of the research station and the first steps towards habitat restoration.

April 2019 saw the start of an annual habitat restoration programme, with a team of 6 fieldworkers planting ca. 30,000 tussac tillers in the central part of the island to stop erosion and promote new plant growth (see pictures below) . A further 45,000 tussac tillers were planted in April 2021, further restoration efforts will take place in the upcoming years until the vegetation has fully recovered. 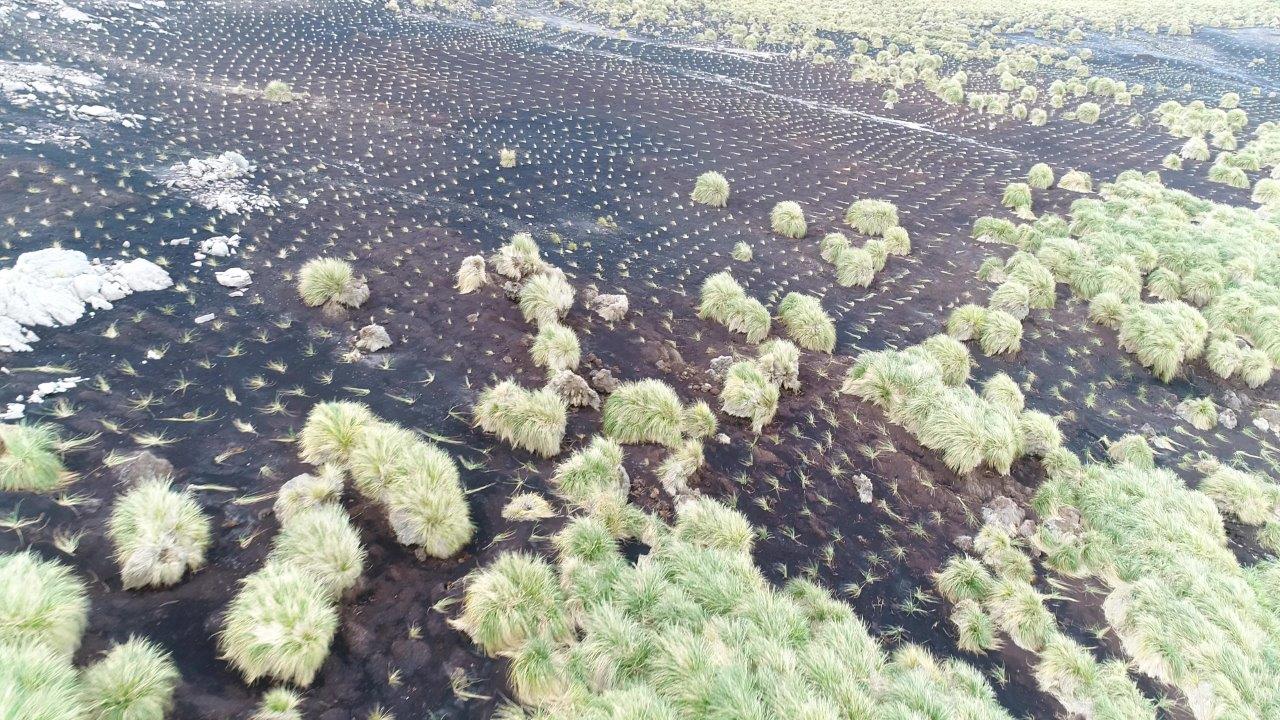 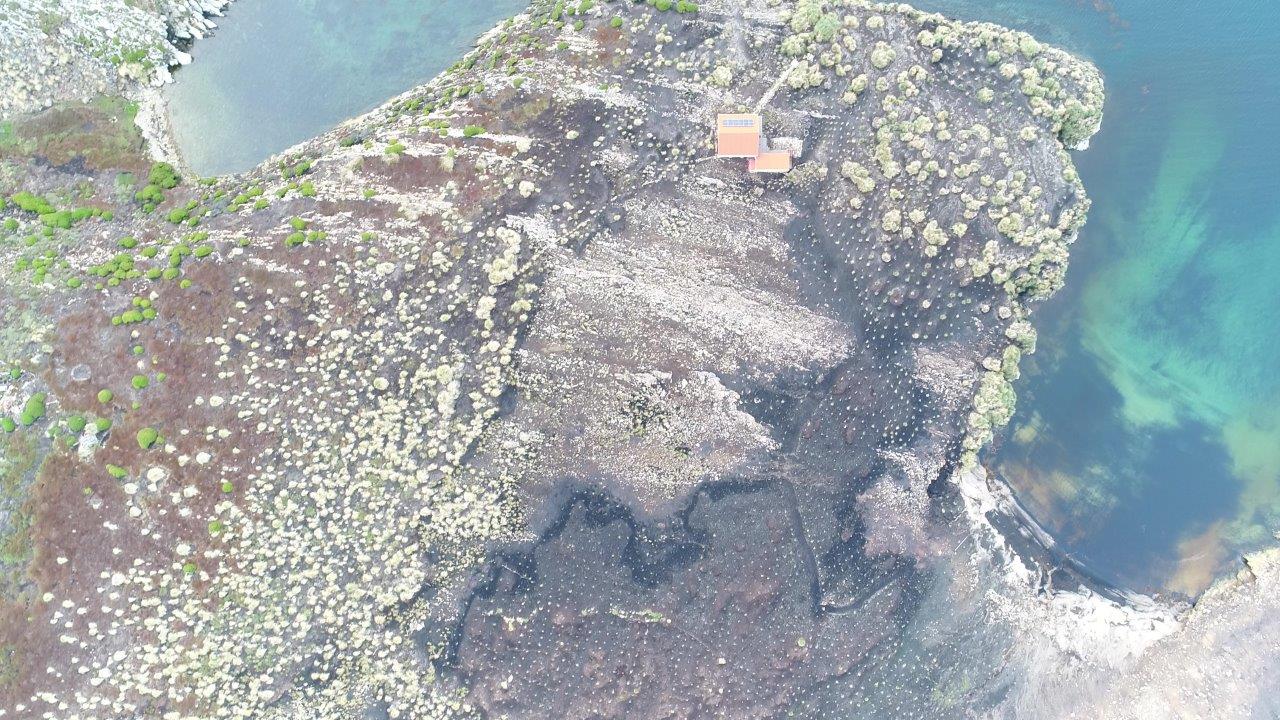 Research base “House of ART” on restored peninsula